The idea of designing a portable light source that fits in your pocket would’ve sounded crazy if you pitched it to someone in the early 1800s. Nowadays, however, a modern flashlight isn’t a proper flashlight if it doesn’t have additional features like a bottle opener mounted on the side of it or a USB port. Of course, we’ve come a long way since the 1800s, but we’ve also made it harder when it comes to making the right choice. That’s why, in today’s blog post, I’m going to talk in detail about the three best tactical flashlights you can buy in 2019.

If you are looking to get an all-rounder of a flashlight, then the Klarus XT11S is the best one out there. Besides being extremely tough, it can actually light up an entire street. The cool design of the Klarus tactical flashlight makes it the ideal fit for your palm and its unique features will set it apart from the rest. It has advanced programmable user modes that allow the user to customize the way the light works and cycles through each mode. Its maximum run time is 260 hrs, which is surprisingly well considering that its beam throw reaches up to 330 m. The Klarus tactical flashlight has IPX 8 waterproofing, a battery indicator display and a dual tactical tail switch which is backed up by a side switch. It has a Lithium-ion battery which is always a good thing and 6 lightning modes with half of them being programmable.

This tactical flashlight has durability written all over it, which is mostly thanks to the scratch and corrosive resistant body and the anodized aluminium head. The body of the G2X is also water and dust-proof which protects the two-level 320 lumens LED light, powered by two 123A lithium batteries. The G2X also has an always-on feature, which offers a bright output for a continuous amount of time and it also has an impact-resistant polycarbonate window. The body is sealed with an O-ring and a gasket, while the LED light makes use of a parabolic reflector, which offers a more optimized reach, beam and surround light. The minimum light output is 15 lumens, while the maximum is 320.

The main feature of this flashlight that sets it apart from the rest of the kind is the 5 light modes that it has. Low, medium and high are the standard ones, with the anti-intruder and the SOS mode being the additional two. This flashlight is a lifesaver if you are asking me because it also has a backup lithium-ion battery, alongside the two main ones with each one being able to take up to 500 charges. Its maximum light output is 1200 lumens and the body is made out of aircraft grade aluminium alloy. The ZX-2 has a tail switch for one-handed power on and off with the LED light using a super silicon carbide chip which can produce an ultra bright light. If you are a bit clumsy, dropping the ZX-2 is not going to be a problem even if that happens in a muddy puddle. 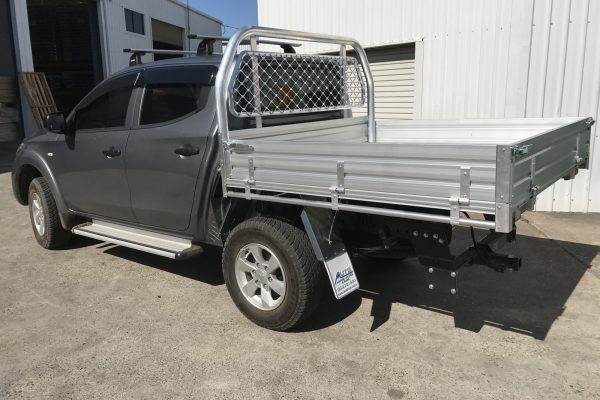 With the new models of patio planter pots, gardening has received a whole new meaning. If few years earlier for this project you needed…